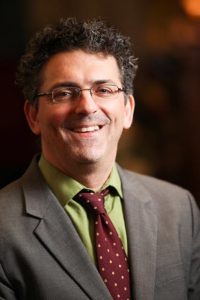 Rabbi Cantor Sam Levine has been EMJC’s Cantor since 2004. He was born in Jerusalem, raised in Toronto, Canada, and spent a decade in California’s Monterey Bay area before moving to New York. He graduated from H.L. Miller Cantorial School and the Seminary College of Jewish Music at the Jewish Theological Seminary of America. His musical interests are diverse: he is an aficionado of traditional Jewish liturgical music, plays in a Ladino ensemble, and has played in various folk-rock-country groups. He directs EMJC’s Chorus, composes and arranges music for the synagogue, and writes and records original songs. Rabbi Cantor Levine lives in Brooklyn with his wife Courtney and his sons Micah and Matan. 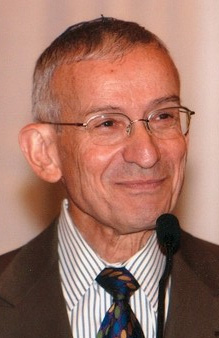 Rabbi Emeritus Dr. Alvin Kass was the spiritual leader of EMJC for 36 years until his retirement in 2014. He earned a Bachelor of Arts and a Master of Arts in History from Columbia University, and a B.H.L. and M.H.L. from the Jewish Theological Seminary, where he also received rabbinical training. He earned a Ph.D in History and Philosophical Foundations of Education from New York University. Besides graduating Summa Cum Laude and being the Class Salutatorian of his undergraduate class at Columbia, he was also a Quackenbush Foundation
Scholar and a Harry J. Carman and National Woodrow Wilson Fellow. Rabbi Kass was appointed to the New York City Police Department in 1966, making him the most tenured chaplain in the NYPD. In 2002 he was promoted to Chief Chaplain. He teaches at the John Jay College of Criminal Justice and lectures at Temple Emanuel’s Skirball Center. He is the author of Politics in New York State, 1800-1830 (Syracuse University Press, 1965). 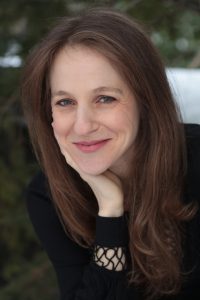 Assistant Cantor Julia Ostrov is a soprano who studies classical voice and the art
of davvenen’ leadership. Julia serves on occasion as ba’alat tefillah at Congregation Beit Simchat Torah, where she has been singing Jewish music for almost a decade under the musical direction of Joyce Rosenzweig. Currently Julia is a participant in ALEPH’s Davvenen’ Leadership Training Institute, an experiential program that explores the practice and process of communal prayer and ritual. She also performs in REVIVAL, a spiritual folk-rock music show with themes of justice and healing. Julia holds a Masters in Social Work from Hunter College and a Bachelor of Arts from
Brown University (Comparative Literature). She grew up in Long Island, NY, and lives in Brooklyn with her wife, Kristen. 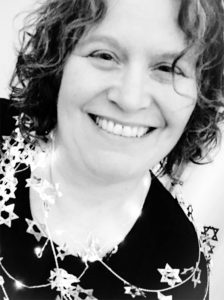 All services held online. Email info@emjc.org for the Zoom link.